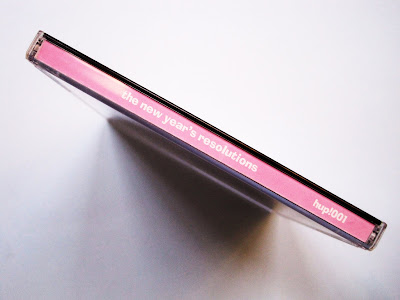 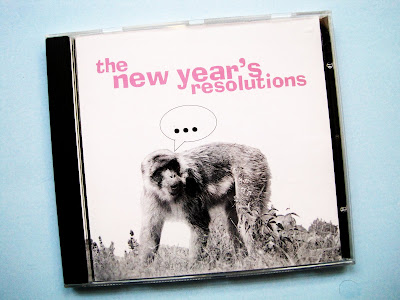 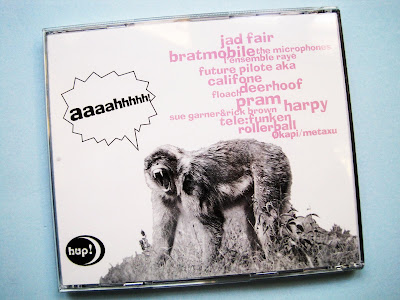 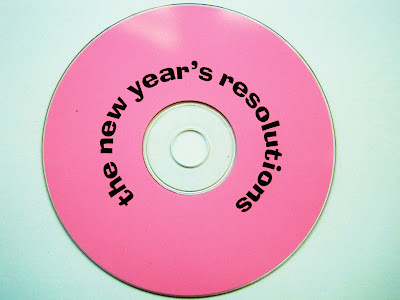 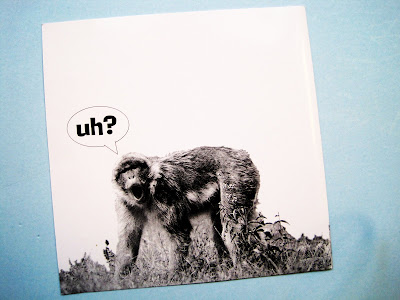 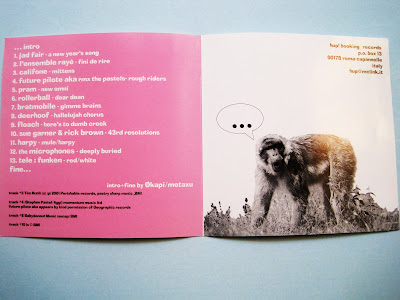 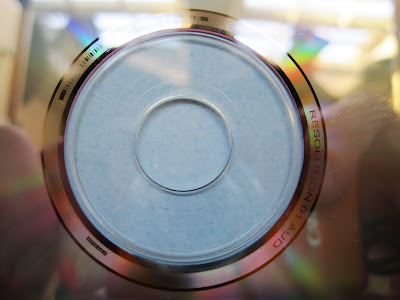 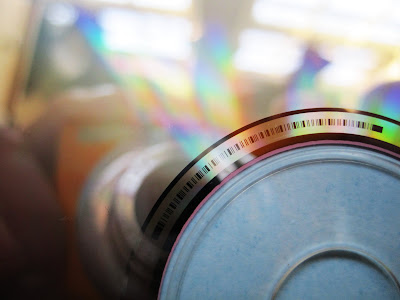 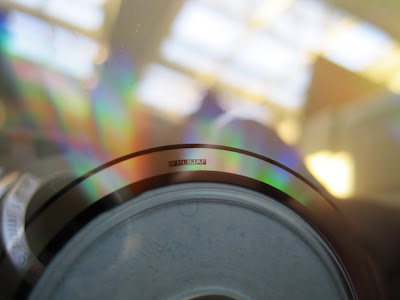 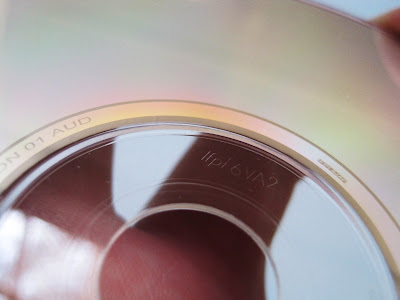 (CD spine [both spines look the same, hence just a pic of one], cover, back cover, CD itself, booklet back cover, booklet inside, CD silver side info pics)

This one is a HUGE missing link!

If we haven't covered this already I have no idea why. One of my life's, as a Phil fan, most major dreams is to put together a collection of all of the original sources of the "Song Islands" CD. This past Winter has seen two INCREDIBLE pieces fall into place. And this is the first.

When you get to the end of the "Song Islands" liner notes the info starts to get pretty hazy, even to Phil I think. Even he seems unsure what the fate of these songs were. And when I get there on my checklist I say to myself, ok well, don't expect to ever figure out the source of these.


Ok, I'm going to try to recount the steps that led me to this CD. It's a little hazy now. On the liner notes of "Song Islands" in both the US and Japanese versions (please refer to the link for my post about that CD) Phil just says something vague like was "supposedly" or "maybe" on a compilation "in Italy". So, that doesn't help much. There is a street address, but that's it.

Next, Up Records has a, up to a point, very nice Phil discography page without much info on it (http://www.uprecords.com/artists/microphones/) but a few things that are unique and mysterious. In this case, #13 on their discography, a compilation that, according to them, was put out by Perishable records (http://www.perishablerecords.com/). The label helmed by indie rock luminaries Califone. So I think what happened was, not knowing that that had anything to do with "Song Islands", just wondering what that comp was and how it fit into the time line, I found their website and looked around and while nothing was immediately apparent about this comp I finally found their contact page:

I decided that I would email the provided addy, even though the information was years and years out of date, and ask whoever was on the other end about this mysterious compilation. Lo and behold, later that same day I got a very warm email back from Ben of Califone who oversees the site.

He went on to tell me, in his message, that hup! booking (who put out the comp) was the booking agent that had originally brought Califone to Italy. His name, the booking agent, is Bernardo Santarelli, and that, circa 2001, he was living/working in Italy. He also said that the last he heard he was living in Berlin.

He closed by graciously informing me how I might get a hold of a copy of this CD.

He, Ben, was an incredibly nice and helpful individual and it touched me quite a lot. He had no real reason to go out of his way to help me and answer my random questions but he did and it really heartened my feelings about humanity. Thank you so much, sir.

So that's the chain that led me to this amazing gem of Phil history that I'm not even sure if Phil knows about.

-Recorded at various times and places by various artists*

*No info in the CD itself but according to the booklet info pertaining to this song on "Song Islands" it was "recorded early 1999".

-As far as I know this was only available on CD.

-IFPI Number: Appears to have two. 8JAF on the silver, 6VA2 on the plastic inner groove. There is also a barcode on the silver and something that says RESOLUTION 01 AUD. No idea.

-Number produced, no idea. I guess I could try emailing this guy to ask him about more of this lost info but I'm guessing this decade old email info might turn up a bust. I'll get back to you if I turn anything up.

-This came in a standard jewel case with a black plastic tray.

-And that's about all I can offer on this. Very little info in the book as you can see from the pics. Just a couple pieces of copywrite stuff and the track list.

-And OH WOW! Just now in running a search for more links and info about this CD I see that Perishable is now offering this for sale! I wish I knew how long this had been up there. It was not there before. Of course I haven't updated this damn blog in almost a year so. I don't want to toot my own horn here but I feel a little responsible for the re-availability of this item. Ben seemed to have sort of forgotten about these when we corresponded and I may very well have brought it back to his attention. Man, this is totally making my day. I was going to tell you guys that a download link was available for the whole thing in my DL section but, as per my new policy, if something is out there available for sale from the artists I won't post a download. Only if it's something totally out of print and rare and not something you can give money to the people that created it. So, I feel slightly less special because this has been slightly downgraded from its incredible rarity but also totally awesome because now anyone else that might want it can get a hold of this interesting Phil curio. For cheap too! Here's where you can get it http://www.perishablerecords.com/distributed.html. It's about halfway down their page.

-It is definitely worth noting, and I would love to learn more about this, that the version of "Deeply Buried" that is featured on this CD is completely different than the one "collected" on "Song Islands".
This one is 1:26 shorter and a very different mix. It seems to be probably the same basic track but an earlier, less refined mix. It sounds muddier and has some slightly different sounds going on. The vocals seem to have some sort of effect on them etc...

(intro and fine by Okapi/Metaxu)*

According to the liner notes.